When choosing a laser level, which should you go for? Green or red? There are many misconceptions when choosing a laser. This toolstop guide explains the real difference between green and red lasers and recommends some of our top sellers for purchase at Toolstop.

What's the difference between red and green lasers?

Besides the obvious difference in colour, what exactly differentiates a red laser from a green one? This Toolstop guide explains the reason why more people are switching from red to green lasers, and what this means for you! We also recommend a few of our favourite laser levels available to shop at Toolstop, highlighting their main features and benefits.

Lasers are used in many trades - construction, installation, surveying... the list goes on. They project vertical, horizontal or sometimes both lines (green or red) for fast and effortless exact, accurate measurements over long distances. But what is the difference between red and green lasers? Ultimately, it comes down to the application and your budget. There is absolutely no difference in the accuracy provided, the key differentiators are price, brightness, visibility range, and battery life. Keep reading to find out more.

Red lasers used to be all the rave. But ever since green lasers came along and technology evolved, they seem to have fallen to the bottom of the spectrum. Red lasers still provide exact accuracy, so of course the laser you choose depends on the application you will be using it for. They don't produce as great a range as green lasers, though you can use a laser detector to improve and extend this. Benefits of owning a red laser is that they typically have a longer battery life than green lasers as they don't require as much power and are cheaper almost all the time. They are also compatible with most receivers. This is because most receivers can only detect red light, meaning they wont work alongside green lasers.

"The human eye is far more sensitive to green than red. If you were to view a red and green laser of equal power side by side, the green laser would appear far brighter than the red one."

Green lasers are visible in a much wider range of lightings than red allowing you to be able to work both accurately and precisely even under the worst conditions. This is extremely handy for work all year round, indoors and out, rain or shine. Did you know that a green laser light is ten to 50 times brighter than a red light laser? Green lasers are much more efficient and visible in areas of broad daylight and direct sunlight. They are also able to travel longer distances, which is why they are so popular on construction sites.

Bear in mind, though that green lasers are typically higher in cost than red. This is because they have more components and better laser diodes than red. But fear not, here at Toolstop we offer Klarna Finance to help split the cost! Just because they are more visible and have a better range, doesn't always mean that they are better. It comes down to the individual and the application. Again, they have the exact same accuracy!

Should you go for a green laser or red laser?

Though green lasers have a longer range than red, you can often purchase a red laser AND a laser detector for the same price, if not cheaper than a green one which will often allow you to achieve the same range.

Essentially, as is expected, it comes down to visibility. Green lasers, like the DCE089D1G are brighter and therefore have better visibility, especially when they’re used outdoors. And because of that, they’re a bit more expensive.

Red lasers, like the DCE089NR are still great, though, particularly if you use them with a detector, in which case you’ll significantly increase the range and the visibility.

Which is the best laser level?

Below we have put together a table with some of our bestselling and must have lasers available to shop at Toolstop. Take a look at their main features and benefits. *Note that we have only listed one green laser as we like to accomodate to all budgets, but as previously mentioned we do have finance options available!*

(Video on this model below) 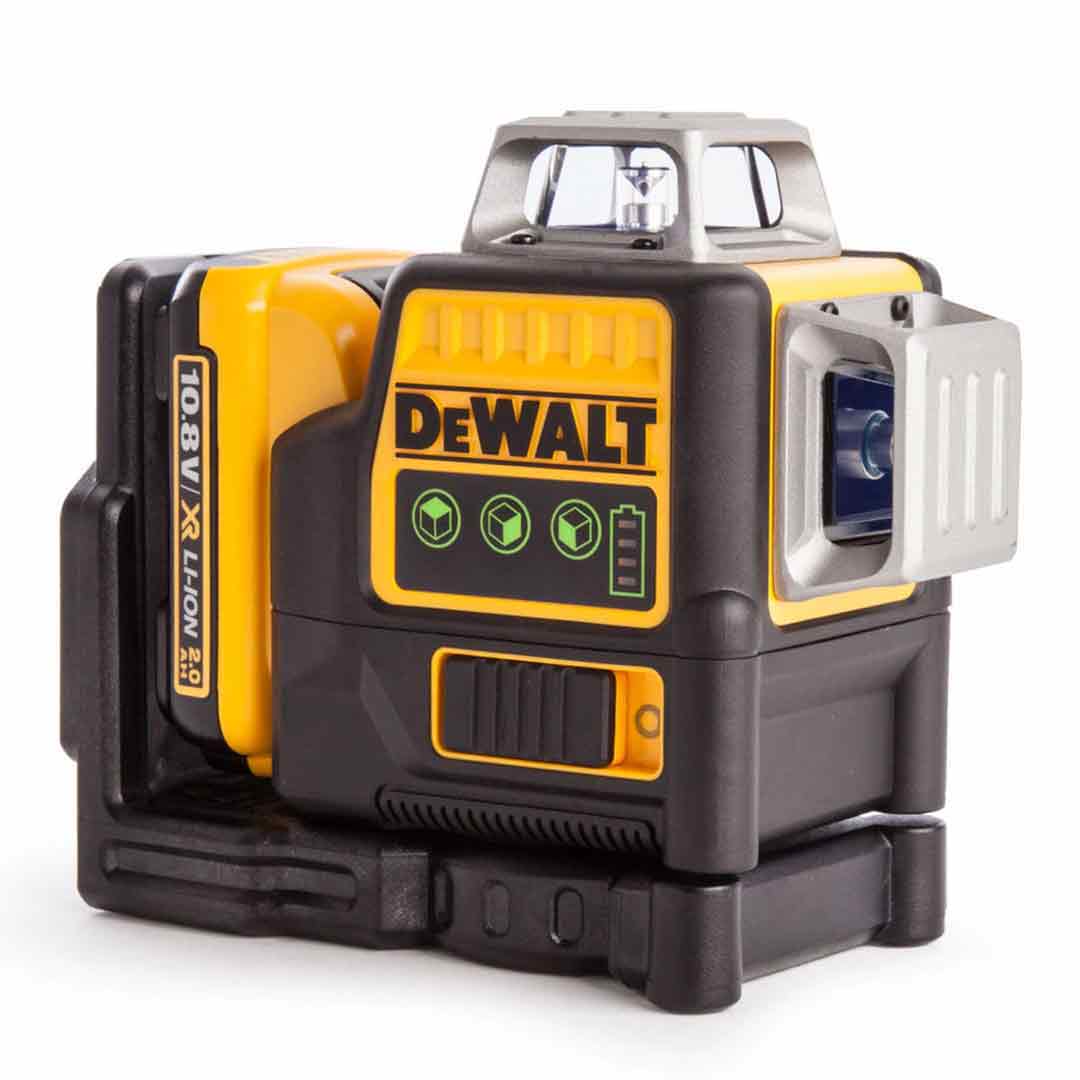 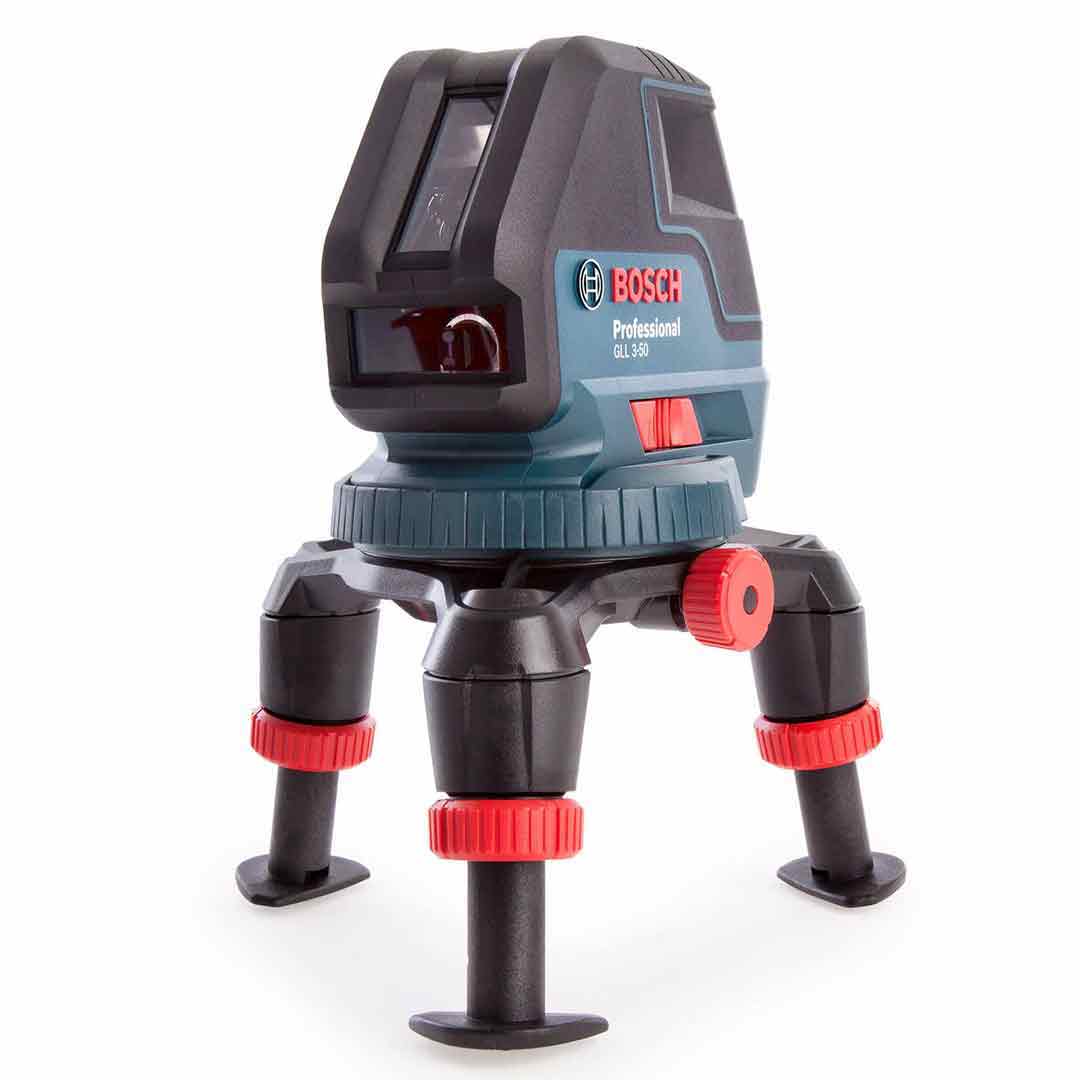 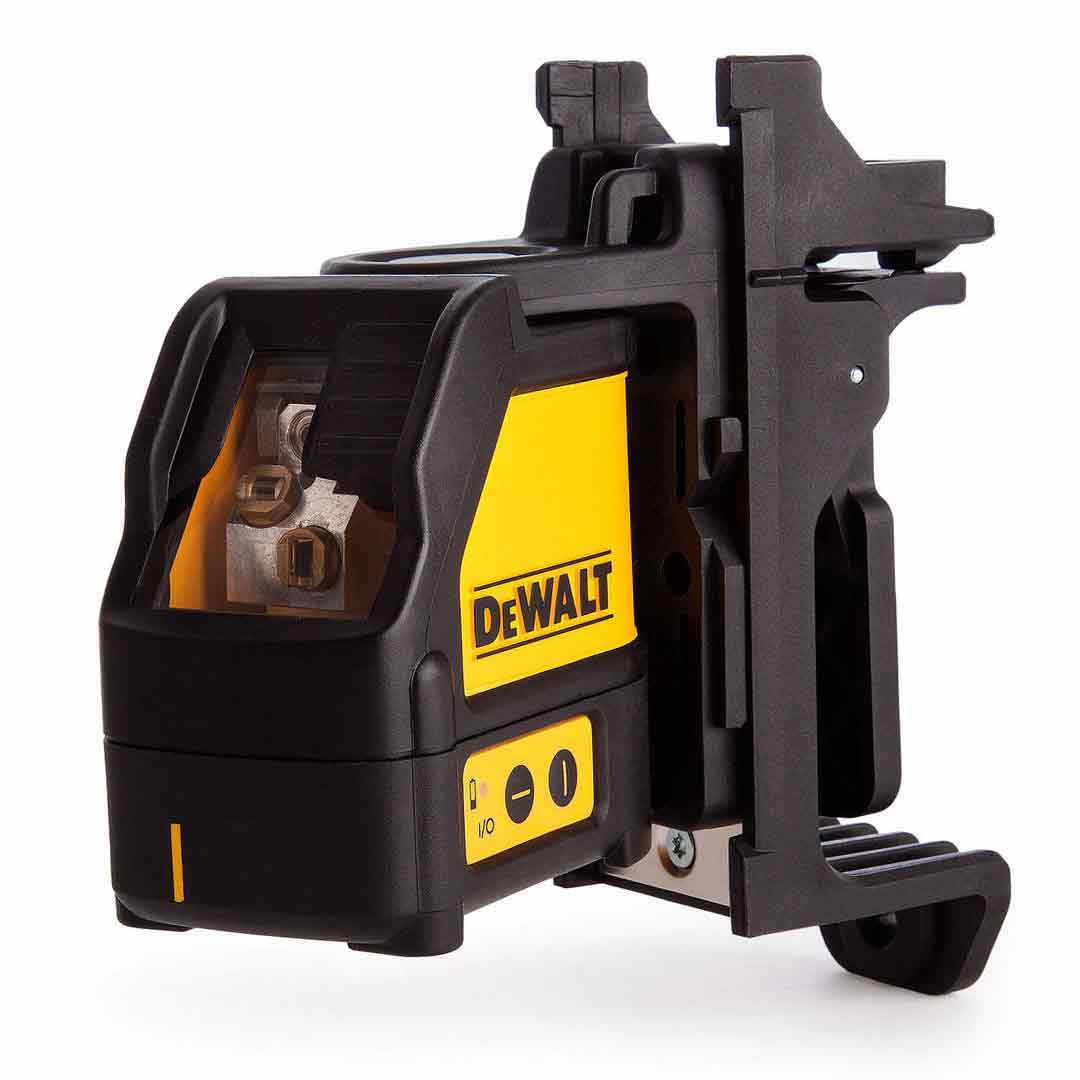 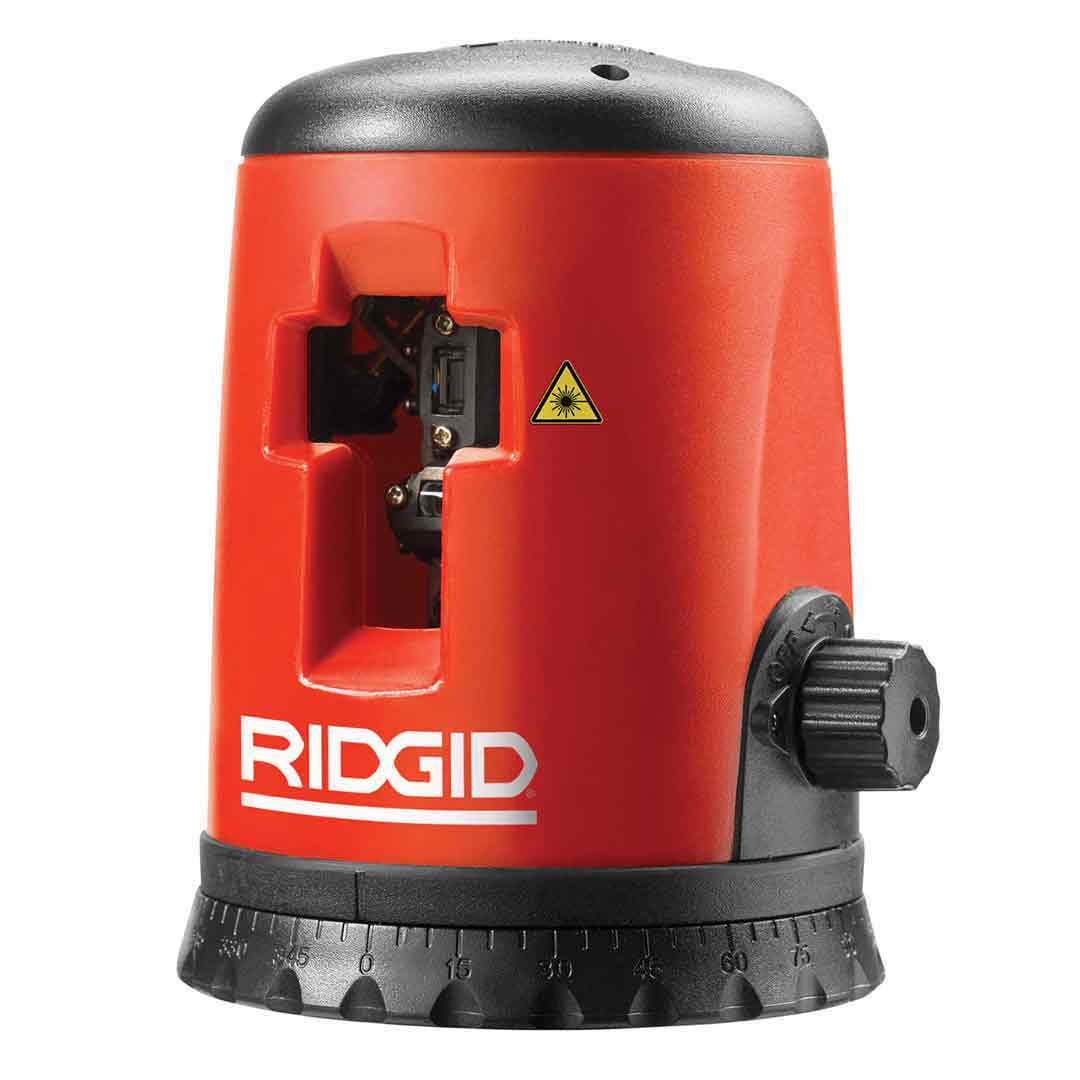 Check out this video on one of our bestselling lasers of all time, the Dewalt DCE089D1G 10.8V Self Levelling Multi Line Green Laser:

So to conclude, both lasers are just as accurate as eachother. What it ultimately comes down to is the visibility, price, range and application. What laser do you rely upon? Green or Red?

Shop All Lasers and Laser Accessories